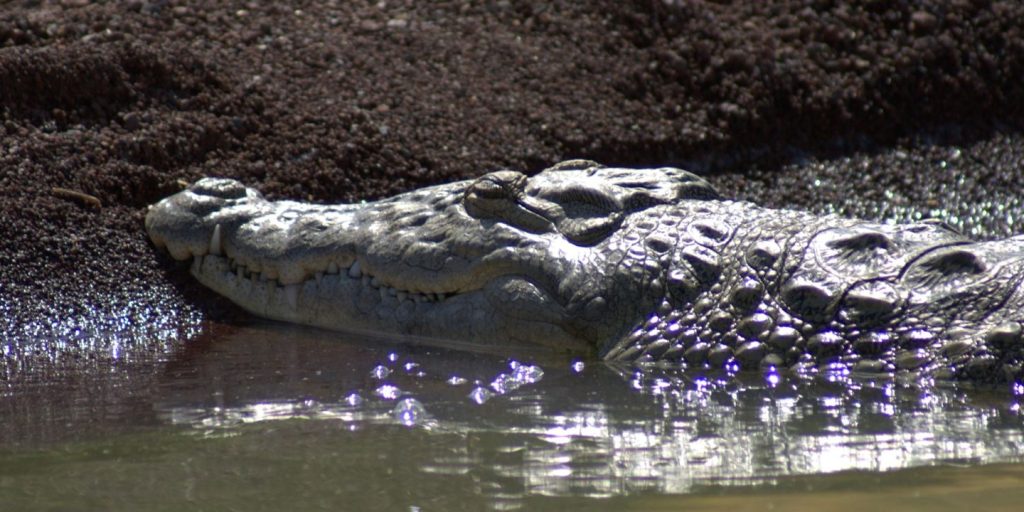 Ethiopia combines a rich history, cultural variety, and geographic diversity. The highlands’ Orthodox Christian tradition has been maintained for millennia, alone among Islam and African tribal cultures. Ethiopia is a land of opposites, from the hectic Addis Ababa to the peaceful island monasteries of Lake Tana. This itinerary includes wandering in the Simien Mountains for a peek at highland life and visiting the greatest historic churches and monasteries, including the rock-hewn chapels of Lalibela and ancient obelisks of Axum. Ethiopia’s ethnic variety and rich traditions are obvious as we tour the continent’s only colonial-free nation.

Addis Ababa is the world’s third-highest capital. Altitude may tire you at 2,400 metres above sea level in the Entoto mountain chain. First we take a 9am hotel-departing full-day city trip to go city-sightseeing. We’ll visit the National Museum (home of “Lucy”) and the Addis Ababa University Ethnological Museum (housed in the former palace of Emperor Haile Selassie).

Then we fly from Addis Ababa to Lalibela, 2,600 metres above sea level, over the Ethiopian plateau. 11 monolithic churches erected in the 12th century from pink basaltic scoriae rock are a UNESCO World Heritage site. Each church is uniquely designed and beautifully crafted. We’ll relax in Lalibela. In the afternoon, we’ll explore rock-hewn churches.

Next we visit a hilltop monastery and the city. Lalibela is surrounded by flat-topped mountains; the airport and city are 1500m apart. Today’s excursion is to the Church of Asheton Maryam, 7km outside the city. After a short drive, the monastery (3150m) is accessible by foot (some steep sections) or mule (done at own risk and own expense). In the afternoon, we’ll visit a market where locals gather.

We then fly to Axum (Aksum) this morning. Axum, Ethiopia’s oldest city, is noted for its ancient sculptures and granite pillars. This ancient city holds the Ark of the Covenant and has a history of merchants, wealth, and intrigue from the Queen of Sheba’s rule (10th century BC). We tour rock-hewn cathedrals and other sites this afternoon. St Mary of Zion Churches are America’s holiest Christian sanctuary. The site has an old and new church, a museum, and a modest chapel guarded by monks. Only one specially chosen guardian is permitted entrance to this church since it contains the Ark of the Covenant, which Moses brought from Mt Sinai in Egypt.

We drive to Debark in the Simien Mountains today. The unpaved, winding, under-construction route is challenging (one day it will be sealed). Be prepared for a long, tough, challenging day for beautiful vistas.

“Simien” means “north” in Amharic. The mountains were a volcanic mass 600 million years ago. Rain, ice, and rivers have eroded them into one of the world’s greatest sculptures. Peaks, canyons, gorges, clefts, and amethyst-colored pinnacles make breathtaking panoramas. We may go around and see the mountains’ magnificence. We can look for endemic animals like monkeys.

Gondar was the capital of the Ethiopian empire under Fasiladas in 1632. Gondar’s walled Royal Enclosure has made it one of Ethiopia’s most impressive cities. Over 236 years, 12 monarchs erected castles at Gondar. The city is European and Islamic. We’ll see Fasilidas’ palaces, apartments, and baths, as well as the fortified cathedral of Debre Berham Selassie (Light of the Trinity). Frescoes adorn the inside.

Finally, a drive to Bahir Dar, Ethiopia’s best-planned city. At 1,800 metres above sea level, it’s on Lake Tana, the country’s largest. Afternoon city tour. Lake Tana’s vastness is best appreciated via watercraft. On the islands, there are many monasteries and churches; some are private. Ura Kidane Mihret church on Zeghie peninsula has elaborate frescoes. In the afternoon, we visit Tissisat to see “Smoke of Fire” (Blue Nile Falls). The falls are 2 hours’ drive (on a rough, dusty route) from Bahir Dar. In flood, the Falls are 400 metres wide and drop 45 metres. Evening brings us to Bahir Dar.