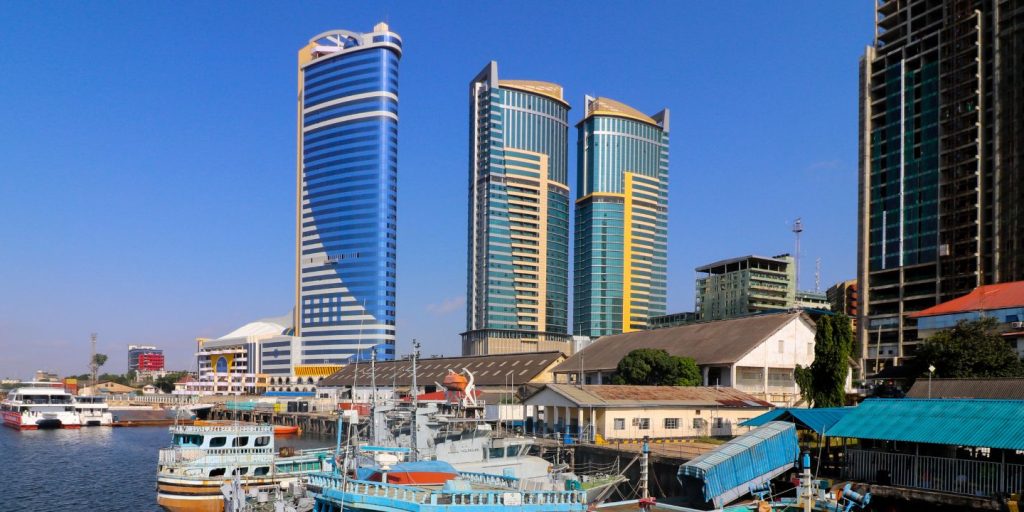 This itinerary, which includes the tree-climbing lions of Lake Manyara, the boundless plains of the Serengeti, and explorations of the Ngorongoro Crater, one of the world’s densest concentrations of wildlife, should be on the must-do lists of all safari enthusiasts. Tanzania, in the centre of East Africa, is a region that is genuinely wild at heart and exhibits biodiversity like nowhere other. Spend some time discovering Africa’s Eden and satisfying your safari curiosity while surrounded by comfort, luxury, and your very own personal guide.

The city of Arusha is situated just beneath Mount Meru. Arusha is the best site to begin a Tanzanian safari journey because it is close to Mount Kilimanjaro, the Manyara, Tarangire, Serengeti, and Ngorongoro National Parks. The Arusha National Park is located immediately to the north, on the slopes of Mount Meru.

You spend the night at the African Tulip in Arusha, where your journey begins. Arusha, a thriving city with a mix of marketplaces, eateries, colonial structures, and modern comforts, is located at the base of Mount Meru. It is the ideal place to begin your East African journey and is known as the Gateway to the Northern Safari Circuit.

Lake Manyara National Park, which is bordered by the lake on the east, the Manyara Escarpment on the west, and a variety of habitats including Acacia woodlands, water forests, baobab-strewn cliffs, algae-streaked hot springs, swamps, and of course the lake itself, offers stunning vistas. The environment’s diversity makes it possible for it to sustain a wide range of animal species as well as an amazing birdlife. The world’s highest population of baboons can be found here. And if you’re lucky, you might see the phenomenon of lions that climb trees.

Serengeti National Park forms one of Africa’s most well-known wildlife habitats together with Kenya’s Maasai Mara. For many people, the picture of acacia trees dotting infinite green plains represents Africa. More than a million wildebeest migrate yearly to follow the rains and feeding sites, making it the biggest mass movement of terrestrial mammals on Earth. It passes via the Serengeti and Maasai Mara. Large lion prides, elephants, giraffes, gazelles, eland, and many other animals can be seen in the park.

When on safari in Tanzania, you must visit the World Heritage Site. The Ngorongoro Crater, which is situated on the eastern tip of the Serengeti, was once a volcano that fell in on itself millions of years ago, leaving a crater with its own distinct ecology and amazing fauna. Lake of water Many plains herbivores, including the wildebeest, the Thomson’s gazelle, the zebra, and the reedbuck, as well as tens of thousands of flamingos wading in the shallows of Lake Magadi, the soda lake at the crater’s base, are likely to be seen. Despite the crater’s sheer walls, there is a lot of wildlife migration in and out, especially to the Serengeti because the area between the crater and Lake Manyara is heavily farmed. Because the crater floor is covered in grassland and there is a constant supply of water, the Ngorongoro Crater continues to be a favourite location for wildlife.