Local Life and History of Mauritius 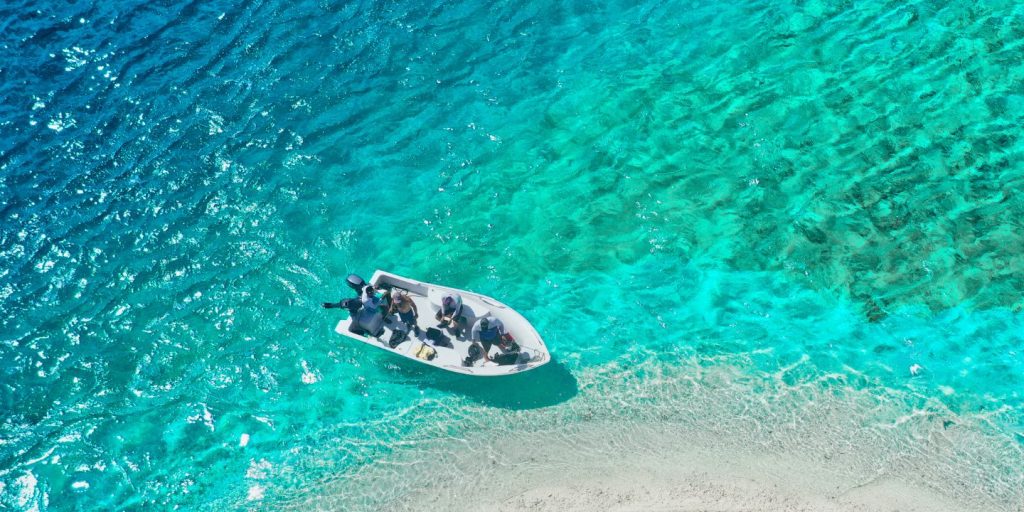 Local Life and History of Mauritius

Mauritius is a great destination to learn about Indian culture.

About 500,000 Indians arrived to Mauritius to work in the sugarcane plantations a century ago. They brought languages, culture, Gods, and food. Their exile and opportunities are remarkable. This section of Mauritius’s history is crucial to understanding our society now.

We’ll visit a Hindu temple. Learn Indo-Mauritian spirituality and the Gods’ pantheon. We’ll also tell you how to remove curses,’mauvais air,’ or malevolent spirits from the island.

After the tour, we’ll take you to a temple-restaurant.

Charming and eager women cooks whose family departed India three generations ago will greet us. They’ll invite you into their kitchen where they’re chopping vegetables, stirring onions and thyme, mixing spices, and preparing rice. They prepare scrumptious (and occasionally spicy) Indian-inspired cuisine every day. A cookbook!

About 500,000 Indians arrived to Mauritius to work in the sugarcane plantations a century ago. They brought their culture, gods, and music.

You can also learn dance moves. We’ll translate the songs’ lyrics, which offer pious but hilarious advice to newlyweds.

Old ladies and their daughters will tell us how ancestral practices were adapted to local circumstances, creating a distinct and variegated culture.