Experience the “Cradle of Humanity” 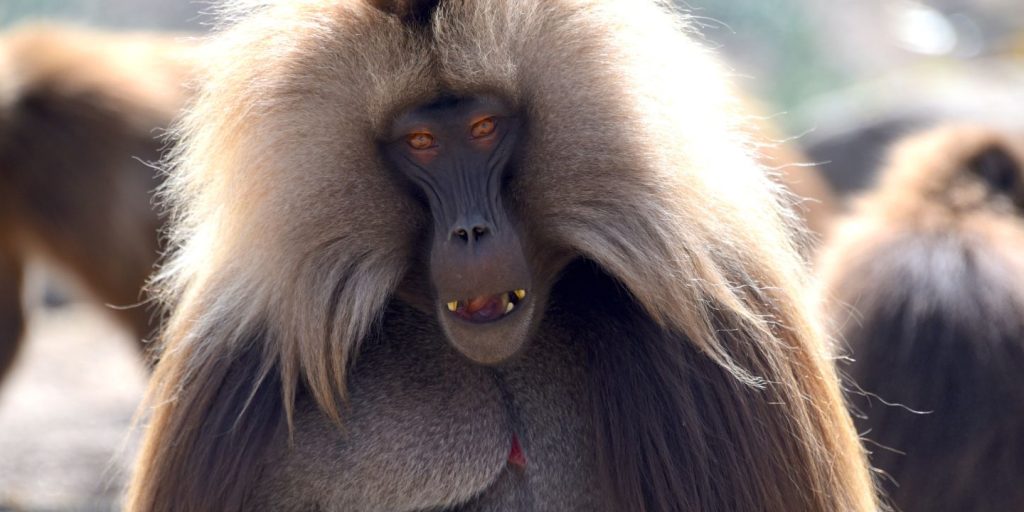 Experience the “Cradle of Humanity”

Start in Addis Ababa, Ethiopia’s capital. This bustling city has Italian architecture, beautiful churches, and pleasant people. This relatively recent city, founded by Emperor Menelik II in 1887, is one of contrasts. The Addis Sheraton, with its ‘singing fountain,’ is one of the most elegant in Africa, but a few blocks away are busy markets, dirt roads, and wandering goats. The National Museum, where “Lucy” resides, and the Ethnographic Museum, set in Haile Selassie’s ancient royal gardens.

Fly to Bahir Dar. From above, we can see the Ethiopian Plateau’s deep gorges. Bahir Dar is a small, fast-growing town on Lake Tana, the Blue Nile’s source. It has always attracted religious men, and many churches and monasteries are on Lake Tana’s islands. Take a lake tour by boat. This lake covers 3,500 square kilometres and has 37 islands, 20 of which have revered monasteries. Many of these monasteries belong to the 13th and 14th centuries and feature ecclesiastical art. Legend says the Ark of Covenant was hidden here when Muslims captured Axum. Your boat will take you to the 16th-18th-century Ura-Kidane Mehret monastery. Its painted walls feature a virtual “who’s who” of Ethiopian saints.

The Blue Nile Falls are 1.5 hours south of Bahir Dar and over 400 metres wide. When the water is high, these falls are called Tis Isat (Smoking Water). New hydroelectric facilities and dams have diminished its beauty, but the scene is still breathtaking. You can trek 1.5 kilometres past the major viewpoint or a shorter distance to the falls.

The next morning, drive north around Lake Tana for 4.5 hours to reach Gondar. Gondar, Ethiopia’s 17th and 18th-century capital, is known for its mediaeval castles and cathedrals. Tour or visit the city’s cathedrals and castles. The Royal Enclosure is a World Heritage site with impressive, Emperor-built castles. Visit these historic castles and the church of Debre Berhan Selassie, one of Ethiopia’s finest with angel murals.

Enjoy an Ethiopian cooking demonstration and l earn how to cook Ethiopian wot, the national dish, and injera, the staple bread.

Leave Gondar early for Debark and Simien Mountain National Park (approximately 3 hours). The rest of the day is spent exploring Ethiopia’s highest point, Ras Dejen (4550 metres). After passing the park entry, trek and drive to Sankaber Camp. This area is home to most of Ethiopia’s species, including the Gelada baboon, which is only found in Ethiopia and has a shaggy coat with a red patch on its chest, hence its name.

The Simien Mountains and Tekeze River canyon offer excellent vistas. Stop in an agricultural village to understand traditional farming techniques. Aksum was the capital of Africa’s oldest empire from AD100 to AD900. It was at the core of a commerce route from Egypt to India and became a great ancient monarchy. Aksum’s history is fascinating.

Visit stele fields, tombs, Queen of Sheba’s palace remains, and an archaeological museum. The largest stele measures 33 metres and weighs 517 tons. Stele are carved from a single block of granite and often resemble a multi-story house with windows, doors, locks, and structural beams. Their size demonstrates Axum’s importance, and they were likely hauled by elephants from a nearby quarry. The archaeological museum in this location features the tomb of the false door and the tombs of King Kaleb and Gebre Meskel. St Mary of Zion Church, the first in sub-Saharan Africa, with a green picket fence. This is claimed to hold the crowns of former Ethiopian rulers and the Ark of the Covenant. Traditional coffee ceremony at home. Ethiopians consider the coffee ceremony their most important social event. Invitations show respect and friendship.

Visit Lalibela’s skyscraper-like churches. Lalibela’s rock-hewn churches were built between 1137 and 1270 from large single pieces of stone discovered by digging huge trenches. The Northern Group has seven churches, a tomb, and two chapels. Bet Medhane Alem is the world’s largest rock-hewn church, measuring 33.5 by 23.5 metres. Three churches in a courtyard to the east are connected by tunnel, and two churches to the west are connected by tunnel. Bet Giyorgis (St George’s), carved as a Greek cross and set off from the main northern cluster, is the most famous and photographed. This church is well-preserved and visually excellent. Eastern group of five churches includes only hypogeous churches, where only the roof is attached to rock.