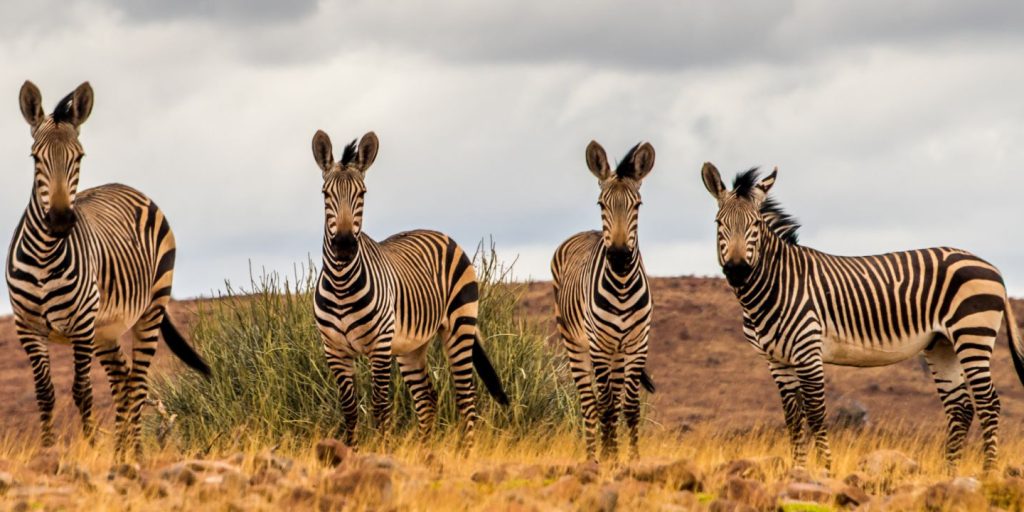 For those who want to see the best wilderness areas and cultural attractions in Botswana, Zimbabwe, and South Africa, this adventure safari is ideal.

We enter the renowned Kruger National Park. We stay in the Letaba region of the reserve and visit the park’s northern section. We take our safari vehicle for morning and afternoon game drives in the hopes of spotting lions, elephants, rhinos, and other creatures in this symbol of wildlife preservation. The Big Five, as well as a huge number of other animal and plant species, can be found in South Africa’s largest game reserve, Kruger National Park, which spans over 500 km from north to south. The largest game reserve in South Africa contains an astounding 16 separate habitats and the highest species density in the entire globe. Excellent game viewing is made possible by thrilling game drives. In this authentic African environment, look for the “Big 5” (lion, leopard, elephant, rhino, and buffalo) as well as a variety of other creatures. Mopane veld dominates the northern Kruger, which is home to huge elephant bulls, wild dogs, and lions. As we move closer to the Limpopo Valley, the grass turns into woodland, and there are lots of birds. We leave the park in the late afternoon and spend the night at a lodge close to Kruger.

Watch as water thunders over Victoria Falls to inspire amazement. We cross into Zimbabwe at the Beit Bridge border crossing and go to our overnight location in the north. The following morning, we travel to the UNESCO World Heritage site known as the Great Zimbabwe Monuments. The 11th to 14th century saw the construction of its enormous curved walls, which are around 11 metres high and were made of millions of granite pieces fitted together without mortar. It is still the largest ancient stone building in sub-Saharan Africa. A extensive commercial network is suggested by the city’s estimated 18,000 residents and archaeological artefacts like shards of Chinese ceramics and Arabian coins. With the help of a local guide, we take an educational tour to see these historic stone buildings.

We proceed to the Matobo National Park and our chalets on the park’s outskirts via the city of Bulawayo. We take in the sunset this afternoon from the granite ridge that overlooks the park. We go to World’s View and Cecil John Rhodes’ gravesite the following morning. On our wildlife drive and walk, we stop at a variety of unusual rock formations where old bushman drawings are found. On our trip through the national park, we’re hoping to spot some of Zimbabwe’s rhinos, who also call this area home.

The largest park in Zimbabwe, Hwange National Park is named after a local Nhanzwa chief. It is situated in the north-western part of the country and covers an area of around 14,650 square kilometres. It is renowned for having an abundance of elephants. Our chalets are located in the park’s game management area, and with the help of our local guide, we take a full day game drive in an open 4WD game watching vehicle.

Enjoy a breathtaking stroll through tropical flora to Victoria Falls, also known as “Mosi oa Tunya” or “the smoke that thunders.” You can take part in a variety of extracurricular activities.

We travel to Kasane, a town on the banks of the Chobe River, as soon as we enter Botswana. One of the greatest elephant herds in Africa can be seen along the river’s lazy course along the park’s northern border. The afternoon game watching cruise is a highlight of any trip to the Chobe, where we hope to spot lots of elephants and other wildlife as they rehydrate at the end of the day.

Transfer to an open 4WD wildlife viewing vehicle in the Okavango Delta. On a mokoro, our local guides will transport us deep inside the Okavango Delta (dugout canoes). The pleasure of being gently poled through the system of channels is one not to be missed. The Kalahari Desert’s flat sands become a delicate, lush oasis for birds and other wildlife, creating the Delta as rainwater from the Angolan highlands runs out over them. We travel south from Maun to the Khama Rhino Sanctuary by car via the Kalahari Desert’s vast open spaces. This community-based wildlife initiative was started in 1992 to help save the endangered rhinoceros, return a once-wild area to its natural state, and benefit the local Batswana people economically through tourism and the wise use of natural resources. On an afternoon wildlife drive, we’re hoping to see some of the elusive rhinos. An optional night game drive in an open game watching vehicle can be an option.