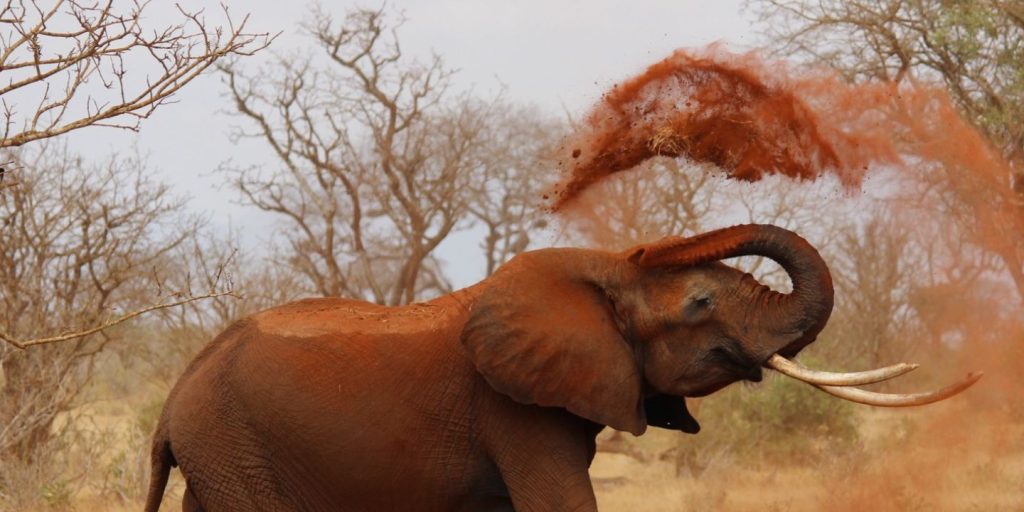 Fourth-largest city in Africa and an attractive location is Nairobi. The National Museum, the Karen Blixen Museum, the café culture, and most notably the only urban game reserve in the world, where wild lions and buffalo graze, are just 20 minutes from the city centre in this well-known and intriguing metropolis. The colonial capital was established here in 1907 after the location was chosen as the best location for the colonial railway station due to its cool environment.

Take a tour around Nairobi City to kick off the day. The Kazuri Bead Factory, a social company started in 1975 as an effort to help single mothers support themselves, is where we start. At the factory today, more than 300 women produce a range of pottery and beadwork. The Giraffe Center is where you can learn about the endangered Rothschild Giraffe and have a close-up interaction after our tour of the Bead Factory. We visit the Sheldrick Elephant Orphanage for a unique behind-the-scenes foster parent visit after lunch, where we get to see the young, orphaned elephants as they return from the day. After the elephants go to sleep, we head back to our lodging for the night.

Afternoon arrival at Amboseli National Reserve is achieved by continuing north. Enjoy an afternoon game drive in the Park when you first arrive. Unsurprisingly, one of Kenya’s most well-known parks is Amboseli National Park, which is famed for its exceptional array of species, including Masaai giraffe, elephant, lion, and cheetah. The beautiful Mount Kilimanjaro snow top, along with broad plains, acacia bush, wetlands, and the Ol Doinyo Orok massif, dominate the scenery of Amboseli. Excellent birdwatching can be found, especially near lakes and wetlands. You will spend the next few nights at Ol Tukai Lodge, one of the world’s top places to view elephants against the backdrop of Africa’s tallest mountain, Mount Kilimanjaro.

With a packed lunch, return to the North and proceed through the Great Rift Valley to Lake Naivasha. One of the few freshwater lakes in the Rift Valley is this one. In the late afternoon, we’ll take a boat trip on the lake. We’ll spend the night at the 150 acres of grassland and Acacia trees and bushes that make up the Lake Naivasha Sopa Resort. The resort is not only home to the giraffe, waterbuck, and both Vervet and Colobus monkeys that live there year-round, but it also serves as a nighttime resting place for the hippos as they leave the lake each evening to come to shave the grass on the vast lawns.

The world-famous Masai Mara, the source of inspiration for the Disney picture The Lion King, can be seen when we go farther south into Maasai Country. With more than 1.5 million wildebeest and 500,000 zebra making their way into the park from the Serengeti in search of greener pastures, Maasai Mara National Park is one of the most fascinating places in Kenya. The Masai Mara is famous for a wide range of different animals, but it’s especially good for seeing lion and cheetah. The next day, we’ll enjoy going on game drives to see the wonderful wildlife and grassy plains and hills with rolling Acacia trees. Our modest boutique tented camp, Mara Eden Safari Camp, is tucked away in the middle of this valley. The big wildebeest migration has been rumbling through this hidden valley and across the Mara river for ages. Watch the magic of the African nature come to life as you relax on the verandah.

Full-day game drives are conducted to view the abundant wildlife and grassy plains with rolling hills and the renowned Acacia trees. Southwest of the nation, about 1500 square kilometres, are covered by the Masai Mara National Reserve. In addition to charismatic animals like elephants, lions, leopards, and buffalo, the park also preserves crocodiles and hippopotamuses in the Mara River. Over 450 resident bird species add to the outstanding wildlife.