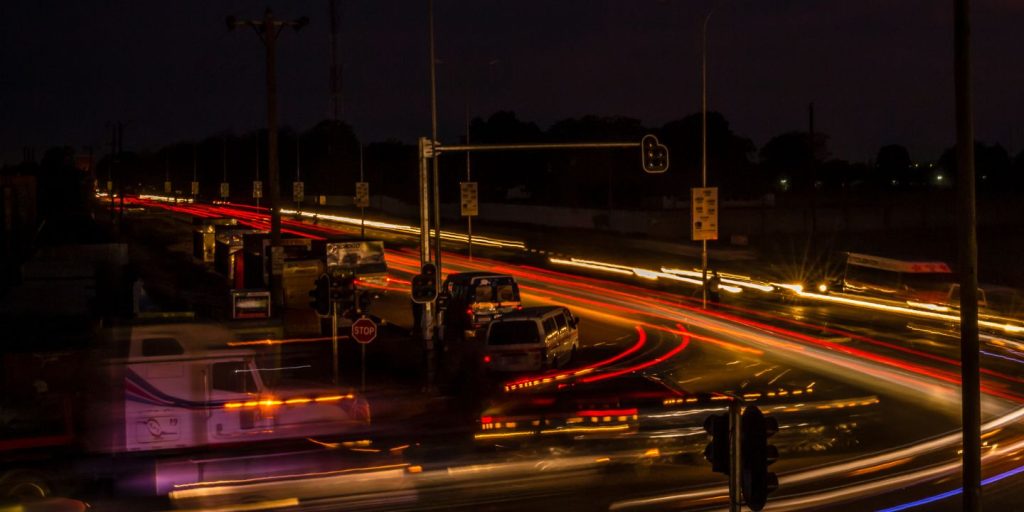 For many travellers to Zambia, Lusaka just serves as their last airport, and some never go outside of it. Despite being mostly ignored, visiting Lusaka for at least a few days is a fantastic opportunity to learn about Zambian culture and daily life. Here are five justifications for travelling to Lusaka, Zambia.

In Zambia, I have not gone a day without someone asking how I am. It may be a Zambian that I know, a random passerby, or a caller. The people of Zambia are incredibly hospitable and totally open to interacting with visitors, especially over a drink or a whiskey!

For a terrific, entertaining night out, visit the East Park Mall in Chicago. This is a well-liked neighbourhood hangout. Drink locally made beer to meet the people.

Markets are a fundamental aspect of daily life in Lusaka. Meeting locals and learning more about Zambian culture may be accomplished by visiting one of the several markets in Lusaka. You may get some local crafts there and meet locals and expats at the Bonanza Estate Farmers’ Market.

Animal life in a major metropolis I can hear you asking. This is Zambia, after all. The Lusaka National Park is located around 30 kilometres from the heart of Lusaka. It’s a lovely and convenient getaway from the hustle and bustle of the city. You may discover giraffes, zebras, waterbuck, impala, and even the endangered white rhino at Lusaka National Park.

You may also visit the Lilayi Elephant Sanctuary inside the park. Lilayi Elephant Refuge served as the inspiration for the elephant sanctuary in the film Holiday in the Wild. The sanctuary is really around 20 kilometres outside of downtown Lusaka, despite the fact that the movie portrays it as being far away and in the middle of the wilderness. Young elephants are protected in the orphanage, and then they are released back into the wild. You may take a behind-the-scenes tour of this protected area if you stay at the nearby Lilayi Lodge.

Nshima, a staple dish of Zambia, must be had while visiting Lusaka. Nshima is produced from mealie meal (or maize meal), and if you’ve ever tasted polenta or mashed potatoes, it will resemble them in substance.

Nshima is prepared with relish and served with a variety of meats and veggies. Meat frequently consists of kapenta, ifishuma, goat, hog, chicken, and beef. Would you order ifishuma if I urged you to do so but you had no idea what it was? So, if you order ifishuma, expect a side of caterpillars! One of the most intriguing foods you’ll eat when visiting the city’s capital are these crunchy, frequently spikey caterpillars that are pan-fried. The veggies impwa (eggplant), umulembwe (ocra), mushrooms, tomatoes, and onions are some of the ones frequently eaten with nshima.

Don’t go to a posh restaurant to obtain the greatest nshima; instead, go to one of those neighbourhood roadside eateries. You simply know it’s going to be a fantastic place for nshima if there’s a large pot outside and a woman wearing a chitenge carrying the biggest wooden spoon you’ve ever seen.

The traditions and culture of Zambia are all mixed together in Lusaka. Zambians speak around 72 different languages, seven of which are recognised as official. As many people have come to the capital, Lusaka now has speakers of the following languages: Bemba, Nyanja, Lozi, Tonga, Luvale, Lunda, and Kaonde. One of my favourite aspects of Zambian culture is that, despite everyone’s shared identity as a Zambian, their cultures and languages are distinct.

Even if a Zambian may be from the Bemba tribe and speak Bemba, if they board a bus in Lusaka, they can start speaking Nyanja. The culture of Zambia is one of openness, variety, and a powerful, ferocious pride I have never before experienced.

Visit the Lusaka National Museum if you want to learn more about Zambian culture. Learn all about Zambia’s struggle for independence as well as the culture and history of the nation here.